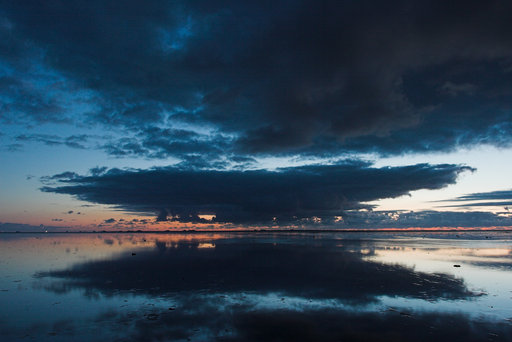 Now in the fourth year, we went to Hallig Gröde for a gorgeous summer vacation.

Some of the images can be found here in the new album Hallig Gröde 2006. You may also want to have a look at my photos on flickr, which also include a set Gröde 2006 with many more images to appear there. In addition there is a new photoblog Hallig Gröde featuring the images from flickr with German language descriptions and comments.